Built on Shopify? Get Authentic UGC Video Content From Your Customers. 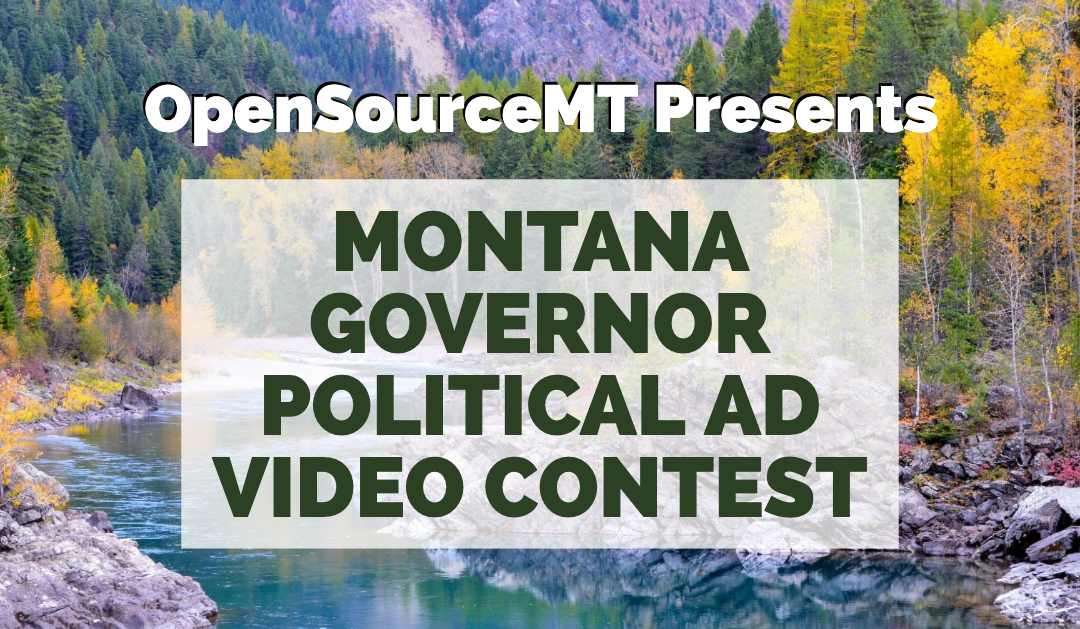