How to Prep a Big Budget Shoot Like a Boss

← Previous Next →
So your big budget flick is greenlit for production – congratulations! But where do you go from here? Though your movie will be remembered for what’s seen on screen, it will be created by the hard work off-screen during – you guessed it – pre-production.

Pre-production is hands down the most important step to a successful film. It forces you to translate your story’s subtext into a tangible plan of action and establish boundaries that will empower creativity while protecting the integrity of your script.
Picture a battle scene. If you envision the brutal consequences of hand-to-hand combat and the horror in a young man’s eyes who didn’t have a say in the matter… that’s production. But if you instead tally up the troops and ask yourself “CG or extras?”… that’s pre-production.

Fortunately, pre-production is not hard. It’s just a process. Use the list below to get started and your vision will be shining on the big screen in no time!

Write A Letter to Yourself 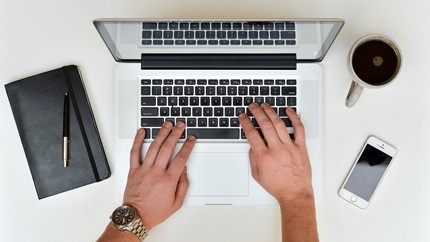 Read your script again and write down everything you love about it. Highlight scenes that stand out, scenes the story simply cannot live without, and recall why you are telling this story – why it’s your story. You want to write this now while you have a clear head. Trust me, it will come in handy later.

Line and Breakdown the Script 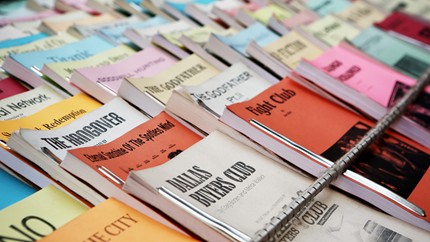 Grab a pencil and put on your x-ray glasses. Read your script between the lines, page by page, and line it as thoroughly as possible. Try to “see” the nouns and qualify the emotions. What will it physically take to produce the scene? Where does the scene fall in the character’s arc? We don’t want to schedule our lead’s most demanding scene on day one!

Review Your Budget and Calculate Contingency 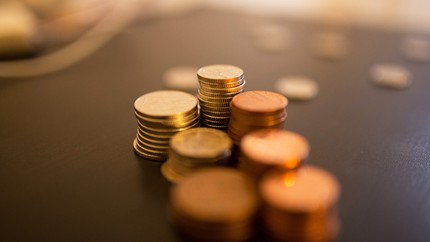 Once you have your breakdowns, feel free to review them in light of your budget, but no sooner! Writing your letter and breaking down your script free of budgetary restrictions ensures the most honest and accurate result. And even though you will likely find the budget is tight, it is important to set aside 8-12% of contingency for Murphy’s Law. It might sound like a waste of precious dollars right now, but I promise you will need it.

Attach a Director and Build a Cast 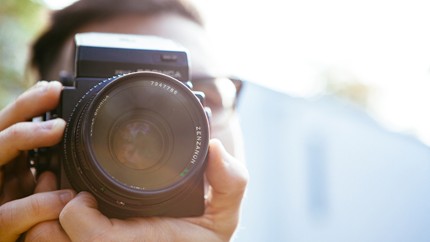 The Director is arguably the most important “above the line” cost. (Personally, I would include the Director of Photography here as well.) This role provides the talent to bring your vision to screen and the influence to recruit a strong cast – which you should also do right now while you have dollars to afford it. 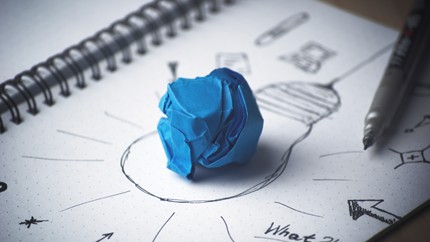 Spend some money here. Once you have a Director and DP attached, ideas will start flowing. Take advantage of this pure and energetic period by committing ideas/shots/visual effects to paper and testing them in a studio. This could be lenses, cameras, makeup, VFX, direction – the list is endless. Again, you might think this is money wasted, but it will actually save you in the long run and call out any adjustments you need to make prior to production. 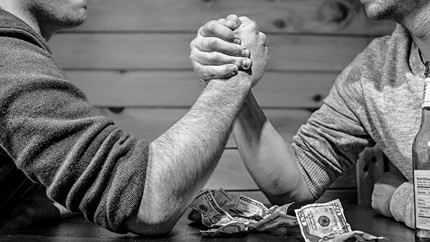 Now that you have your above the line costs, determine how much money you have left (keep in mind we have a contingency set aside and post-production to pay for) and estimate a production budget. This includes location fees, equipment rental, insurance, permits, transportation, food, makeup, wardrobe, stuntmen, VFX, digital techs, storage, sound, oh my! This step is a bear, but it is worth getting several accurate estimates to land costs that suit your story and budget. 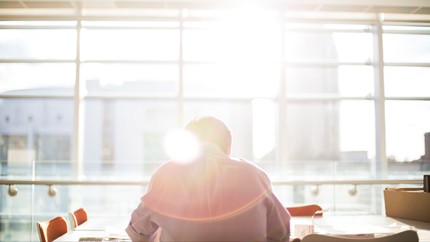 Whether it’s two months or two years later, pull out your letter and ask yourself,

“Have I stayed true to this story?” Furthermore, “Have I planned for the means to produce this story accurately?” If your story is dialogue driven and takes place in one room (a la Tarantino), you better have a solid Director and Cast. But if you are producing Spider-Man, commit 70 million to VFX and post-production before signing the dotted line on anything else. 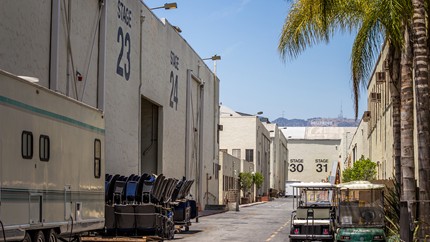 Time to enlist the skill positions that put your project in motion. Consider the number of days in production and scale of your shoot to determine the number of grips, electricians, PA’s, etc. that are right for you. If you have a heavy timeline with little room for error (ie. strictly golden hour scenes for thirty days) then you probably want to spend up on key positions. 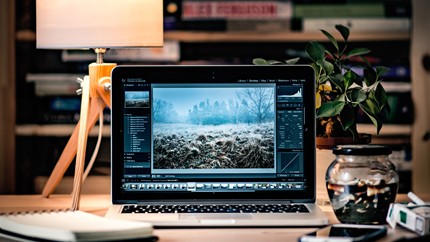 Your movie is nothing without post. In fact, there are countless movies that do not exist simply because they burned up the budget and never made it to the finish line. Ironic, considering this is where your movie actually comes together and is thus no place to short on budget. Maybe you need a single editor who is very good with dialogue, but you might need an entire team to remove wires and key out your action scenes. Be honest, be accurate, and view it in light of your entire project. Your breakdowns should have safeguarded you from arriving at this stage and realizing for the first time that you need to license The Beatles. 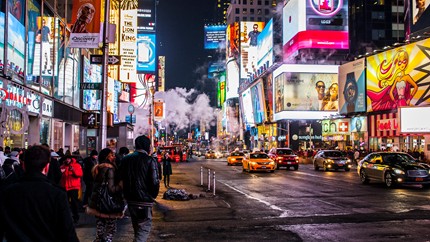 This is probably one of the most variable line items from project to project, but the reality is it applies to every production in some form or fashion. Are you planning to hit the festival circuit? Or are you a known quantity with a studio release and theater distribution? Even still – are we talking prints? Digital projection? Or both? Furthermore, does the Director need to travel around to promote the move at screenings? How will you advertise – airtime and trailers? Billboards? Original ad campaign? Depending on your needs, this is a place where being creative can save you money and produce the best results.

In the end, pre-production is much like a standalone project and it should be cared for as if it too will be shown to thousands of people to inspire and delight. Like many, I believe movies are the story of their own making. So just imagine how your vision will be reflected on the silver screen if you challenge yourself to plan thoroughly, keep accountable, and stay true to your story during pre-production.

About The Author – Ryan Key 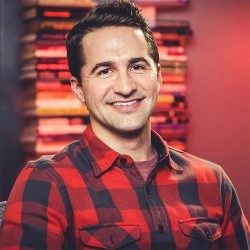 Ryan Key is Principal and Head of Strategy at Pop Video, a B2B video marketing agency. He combines experience in entertainment with modern business acumen to create content driven marketing solutions for the agency’s clients. Outside of the office, Ryan prefers life in slow motion at home with his wife, a new Spotify playlist, and a glass of wine. In today’s world, where customers’ attention span is becoming shorter by the year, and the competition for creating and maintaining social buzz is tighter than ever, more businesses are now placing more resources into video marketing to improve customer engagement...