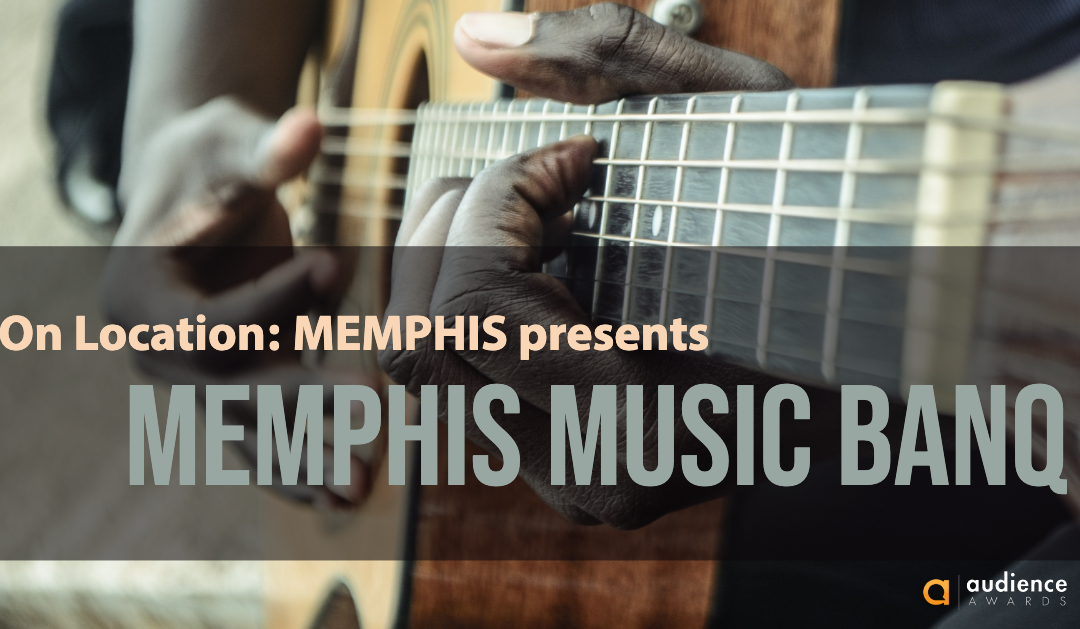 ← Previous Next →
In 2022, video is a must-have for growth. Contact us now to get your video strategy marketing plan. Learn More
+